Sean Hanus is a graduate of Ave Maria University in Florida where he majored in Physics with a minor in Shakespeare in Performance. He has always had a love for theater and music, acting in many musicals and plays, as well as singing and playing several instruments. He was the musical director for Ave Maria’s Shakespeare in Performance and the arranger for the University’s a cappella group, most notably putting together arrangements for the songs Pompeii and 21 Pilots medley. He is currently freelancing writing and arranging music, in addition to being the Studio Manager and Audio Engineer. In the future, he wants to write his own musical scores and songs. 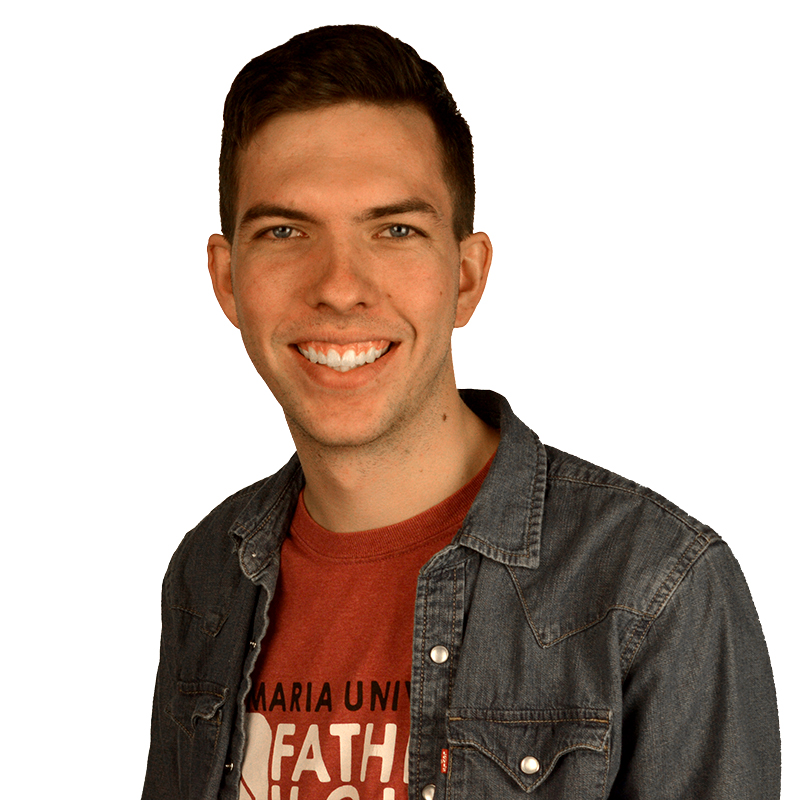