Jim Coleman is excited and honored to be playing the role of Father Tolton. Prior to his acting career, he served in the US Army as a medic. Having appeared in more than 50 national commercials, Jim is best known for his role of Roger Parker in the hit Nickelodeon show My Brother and Me.

“Father Tolton’s story needs to be told,” says Jim. “As a black man, this very important part of history is something that I want the world to hear about. I truly feel blessed to be the one to share Father Augustus Tolton with all who will listen!”

Jim and his wife Robin reside in Florida; they are the proud parents of six children. 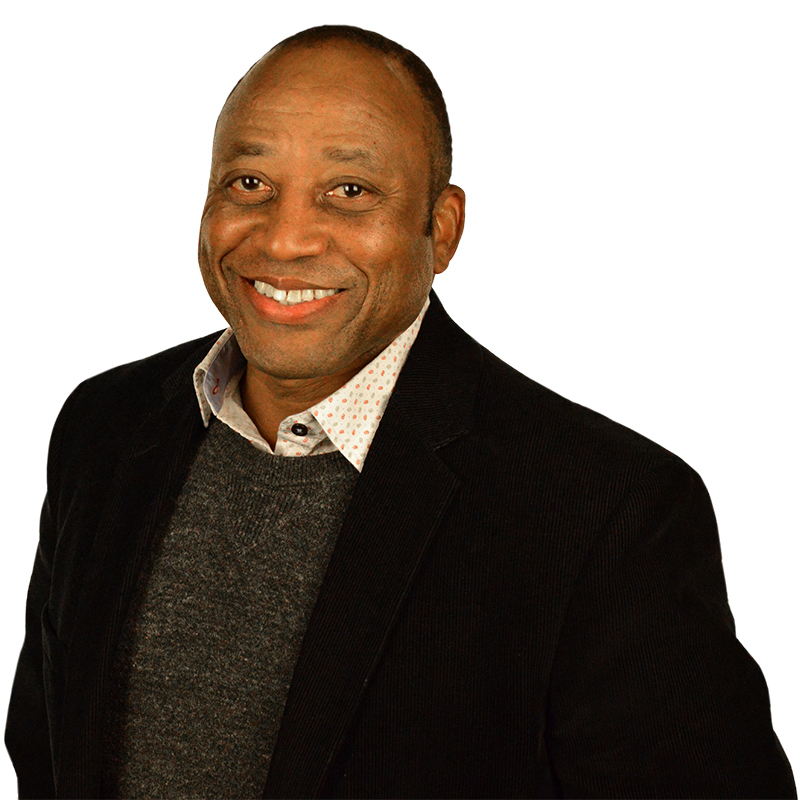