Patti Defilippis is the director of all the Saint Luke Productions live dramas and the screenwriter for the feature film Thérèse. A graduate of the University of North Carolina at Chapel Hill with a Bachelor of Fine Arts in Theater, she began her career at the Alley Theater in Houston, Texas. She then acted in the Fort Worth Shakespeare Festival, as well as various dinner theaters. Expanding to the West Coast, Patti performed with the Oregon Shakespearean Festival in Ashland, Oregon. There, she met her husband, Leonardo Defilippis. While in Ashland, she experienced a conversion to Catholicism, which changed the direction of her theatrical career. Since coming into the Church, Patti has enjoyed more than 35 years directing, writing and performing in the spiritual films and plays of Saint Luke Productions. Although she was trained as an actress, she finds the behind-the-scenes elements of theater and film more rewarding. She enjoys collaborating in, refining, and editing Leonardo’s broad and ambitious vision for a new Catholic presence in the media. 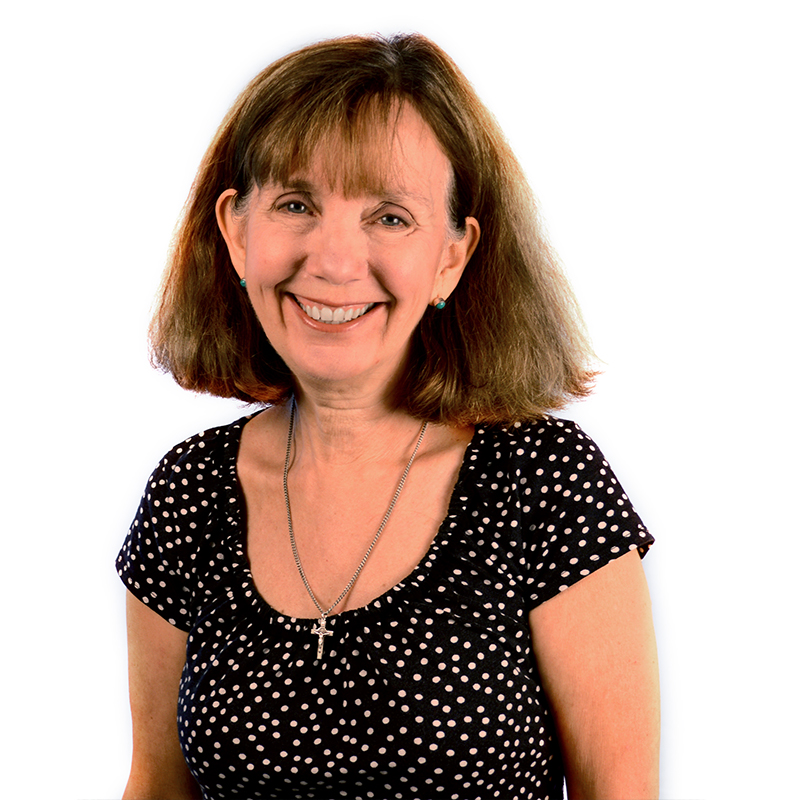