Twenty years ago, a struggling young actor was walking through the lobby to his apartment. He noticed something lying on the top of the mailboxes, where people put things they wanted to give away. When he picked it up, he realized it was a Byzantine icon of Jesus as Divine Mercy. He couldn’t believe his eyes, because he had just prayed to God for such an image.

Fast forward 10 years. This same actor, Jonathan Roumie, was auditioning for Leonardo via Skype for the role of Jesus, who appears on the screen in our live production of Faustina: Messenger of Divine Mercy.

“I told Leonardo that story,” Jonathan remembers, “and he was very quiet for a second.  Then he said, ‘Clearly you’re the guy for this role. Will you do it?’ Without a pause, I answered, ‘Yes.’”

And the rest is history. Not only does Jonathan play Jesus on the screen during our live Faustina presentation and in our upcoming film Heart of Mercy, he has gone on to play Christ in the popular video series, The Chosen.

“Saint Luke’s Faustina production was the beginning of what has been a long-running miracle in my life. Performing Christ’s Passion was nothing short of transformative for me,” Jonathan reflected. “The transcendent nature of attempting to dwell as Jesus in peace amidst the brutality of His Passion can hardly be described.”

Since that time, the Faustina  live production has been performed for more than 43,000 people, and the film Heart of Mercy is nearly complete. Jonathan was able to see the live show when it was in Los Angeles.

“It was life-changing spiritually for me to see the impact of my art directly affecting people on both an emotional and the spiritual level. Playing the role of Jesus has taught me so much! If we surrender to God completely, anything is not only possible, but promised. Because He is Mercy itself.” 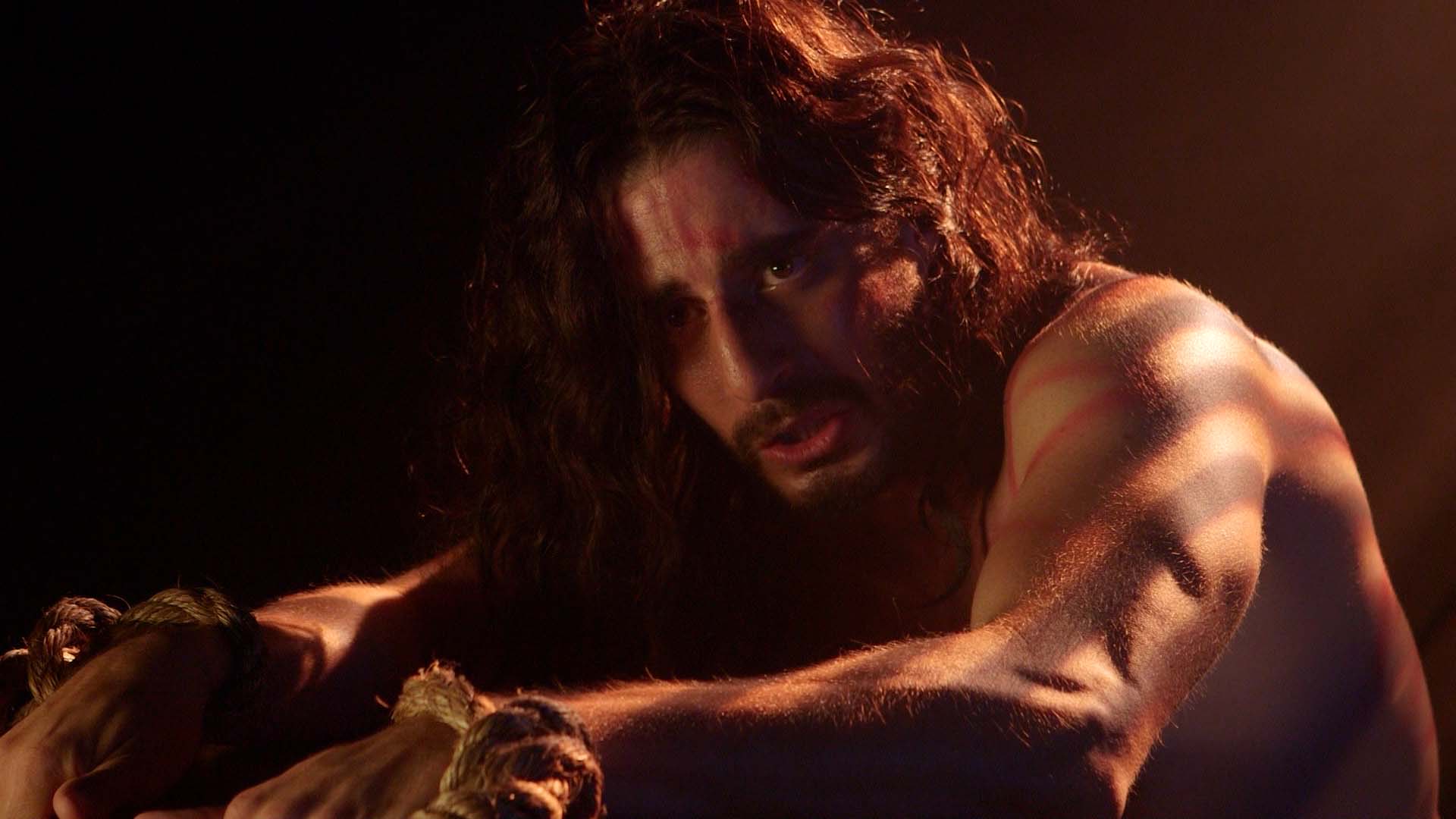