Skip to main content
Home Host a Show Calendar Store Contact About
Home / News / Our Tolton Live Drama Right In Your Own Home!

Filming Tolton this year - you can make it happen.

Have you seen our live show Tolton: From Slave to Priest? If you have, you know how powerful it is. If you haven’t, now you’ll get the chance!

With your help, we are going to film Tolton this year.

People all over the world – and more importantly, people you love in your own family and communities who would never go to see a play in a church – will meet Father Tolton right in their own homes!

Did you see Hamilton, the Broadway hit musical that was broadcast recently on television? They didn’t try to convince you that it was a realistic movie, but it worked magnificently as a filmed play. We’re shooting for something like that. You’ll have a front row seat at what will feel like a live stage performance, with three cameras capturing close-ups, wide shots of the whole stage, and the characters on the screen.

Thanks for your prayers and financial support for the filming of the Tolton play. With your help, Father Tolton’s example of perseverance in the midst of trials will reach countless souls. He did not give up on Christ, and neither will we. 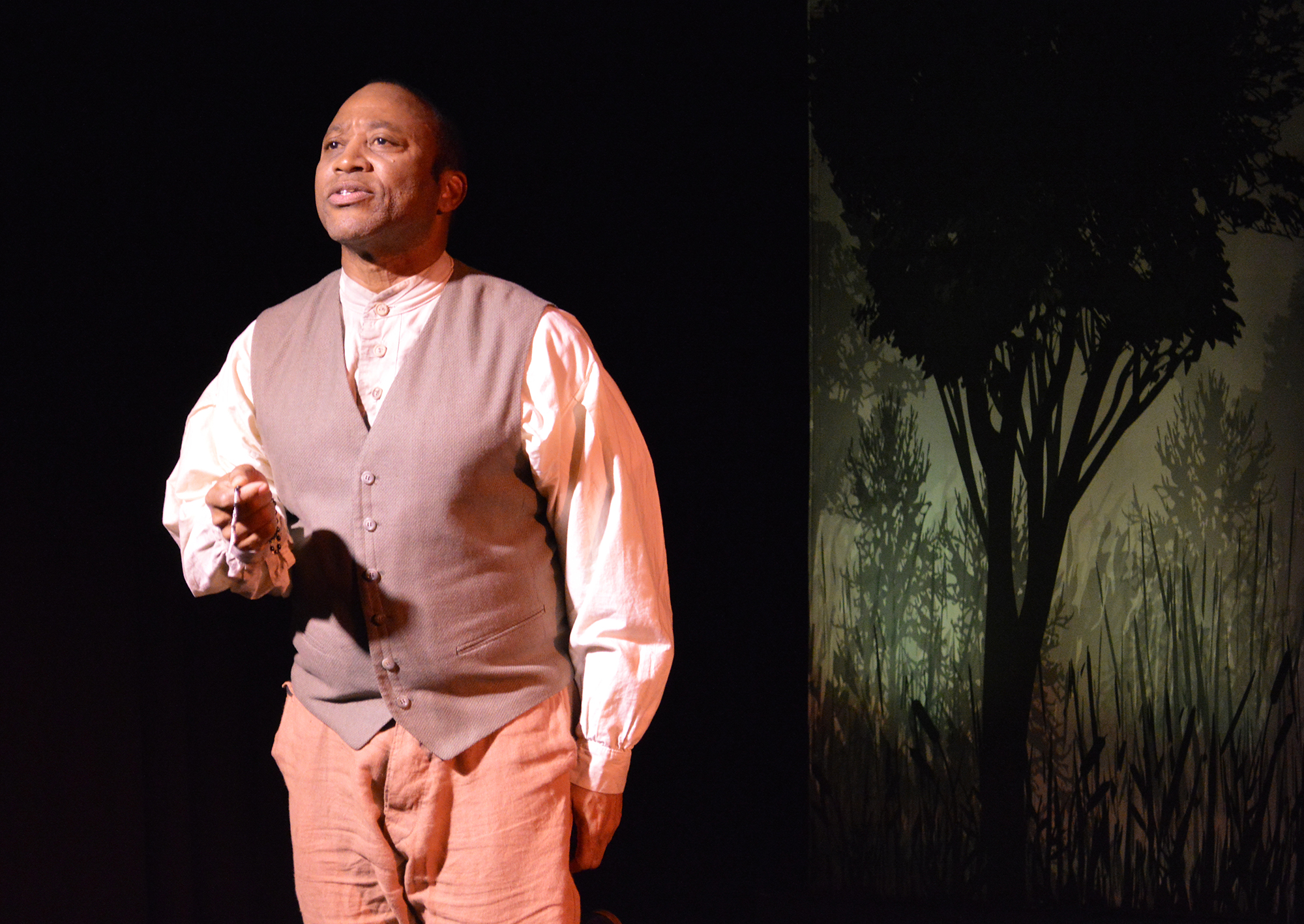