As a recent college graduate, I packed up all my things and made the five-day drive from upstate New York to Washington State, to join the Saint Luke Productions team as the stage manager for Tolton: From Slave to Priest. Two years later, my time with Venerable Father Augustus Tolton has ended, and I'm the studio manager at our home office, supervising the touring teams. It’s been quite a ride!

Over the course of 165 performances in 24 states, I have grown in my devotion to Father Tolton. In every struggle and mishap on the road, I would think about all the hardships that he had to face.

Like the time the show laptop was stolen and Leonardo had to fly down to Bakersfield, CA to bring us a replacement. It looked like the show would have to be cancelled. I thought of Father Tolton and prayed for his help. “Don’t give up,” he seemed to tell me. “Persevere!”

Leonardo rushed through the door 10 minutes before showtime. I had him stall the audience while I pieced the show together, my hands shaking. Thirty minutes later the show began, and ran with just a few hiccups. I learned a lesson in trust from Father Tolton that night.

Even when his own brothers and sisters in Christ persecuted him, Father Tolton never lost faith, but kept loving them. I hope to imitate his unconditional love and sacrifice as I pursue my own vocation, whatever that may be. I am truly blessed to have been a part of spreading Father Augustus Tolton’s story. 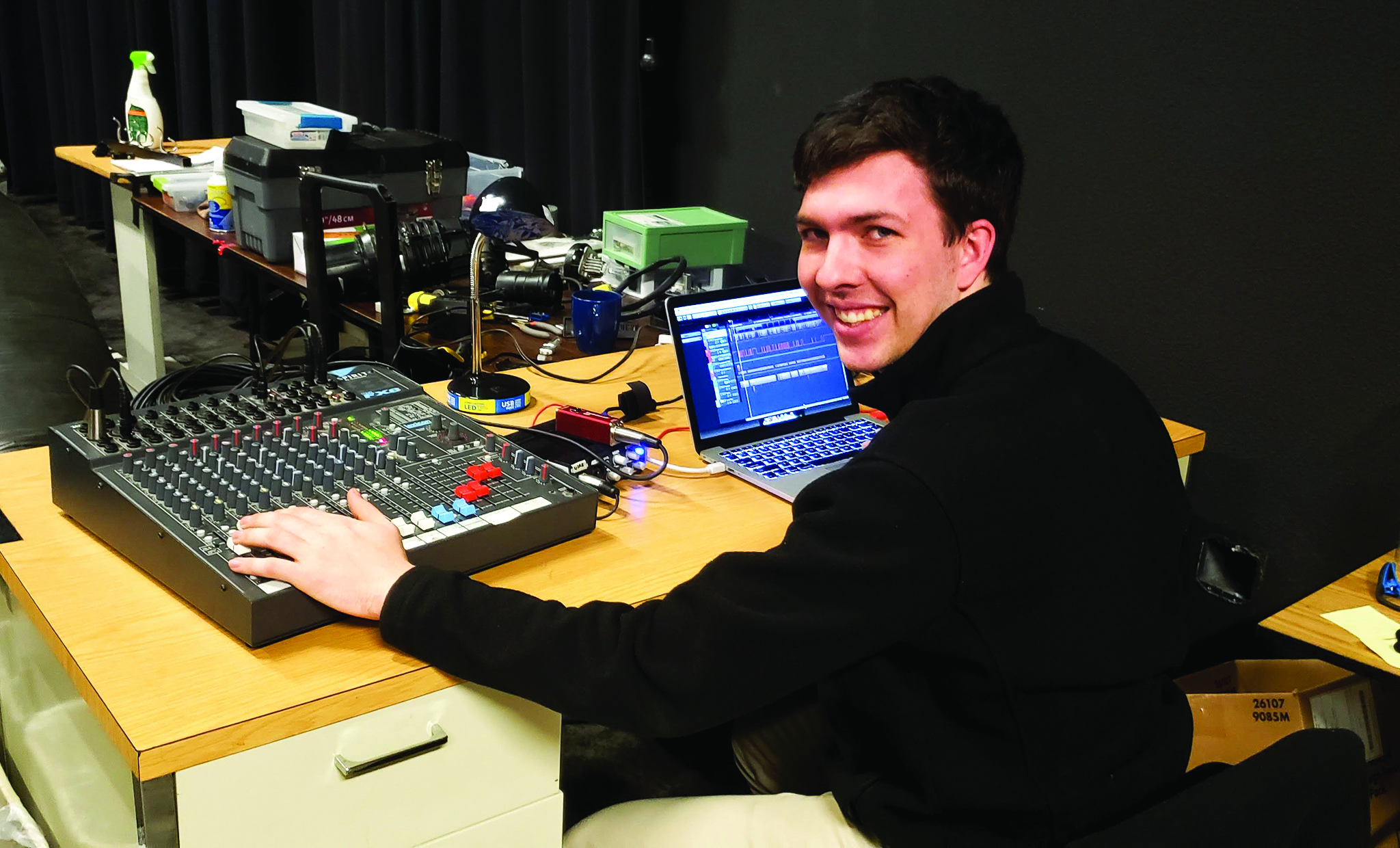