After years as a Shakespearean actor, Leonardo Defilippis embarked on a spiritual journey that led him to found Catholic theater company, Saint Luke Productions, in 1980. Millions throughout the US, Canada, and Europe have seen his work as an actor, producer, and film director. Performance venues span a wide and diverse spectrum. They have included churches, major theaters, civic centers, penitentiaries, schools, and cloistered convents. Leonardo also performed at World Youth Day in Denver and Rome. His work has inspired vocations to the religious life, and he has won numerous awards over the decades. One of his most ambitious projects was the direction, production, and distribution of the feature film Thérèse. This was the first motion picture distributed solely by an independent Catholic film company. Leonardo can be heard daily on Benedictus Moments. This radio and web series based on the profound meditations of Pope Benedict XVI airs on Catholic radio networks nationwide. He continues to tour with Vianney and Maximilian: Saint of Auschwitz. On August 6, 1983, the Feast of the Transfiguration, Leonardo married his beloved wife Patti. They have been blessed with seven children and reside in Washington State. “When I step out in faith to serve God by doing the impossible, I am constantly astonished at the miracles God works through my inadequate abilities. That has been the story of my life, and I pray that God will continue to find me always willing to do His Will.” 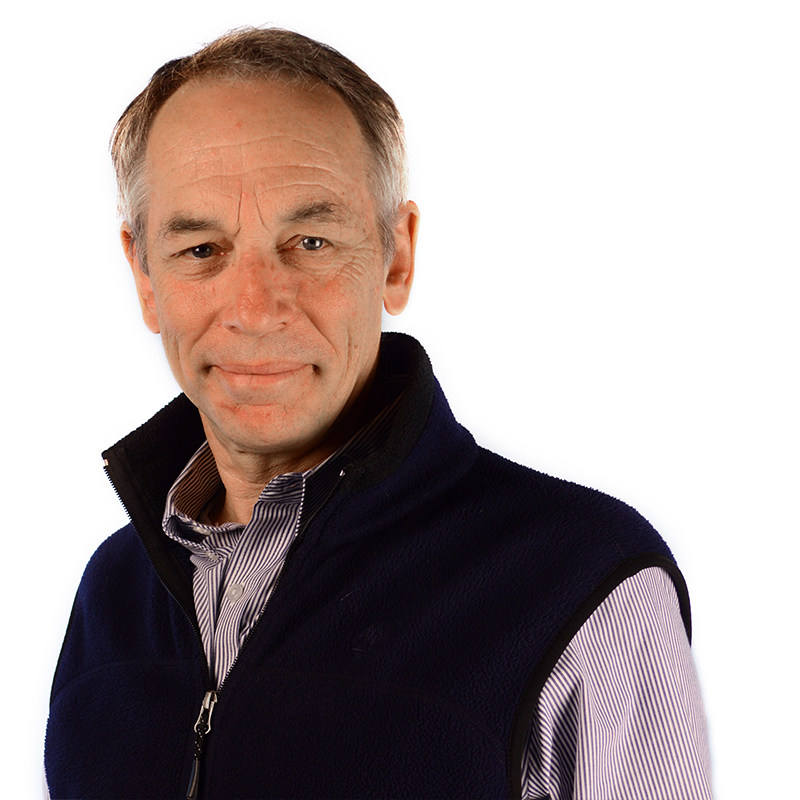